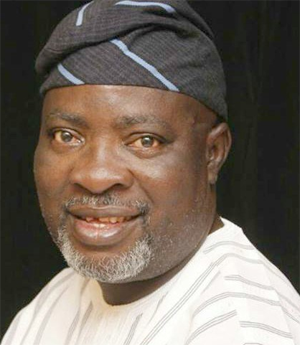 The PDP, has called on the National Intelligence Agency, NIA and INTERPOL to help track down Comrade Oshiomhole.

The party said Oshiomhole’s swift flight out of the country, at the heat of the investigation, is suspect and goes to confirm allegations that the presidency is shielding him from prosecution for fear that his investigation would implicate certain interests at the Presidency and the APC.

The party in a statement issued by its spokesman, Kola Ologbondiyan, yesterday, chided the ruling party for denying knowledge of Oshiomhole’s grilling by the DSS even as it added that the former Edo state governor could not escape justice. “Nigerians are already aware that Oshiomhole has not denied his investigation including his reported confession that the Presidency was in the loop of all his actions.

“The PDP had always cautioned Oshiomhole of his unbridled arrogance, lust for power for which he must surely have his day in the hands of the law.

“The PDP demands that APC and the Presidency must immediately produce Oshiomhole to face investigation and prosecution in our courts,” the statement read in part.