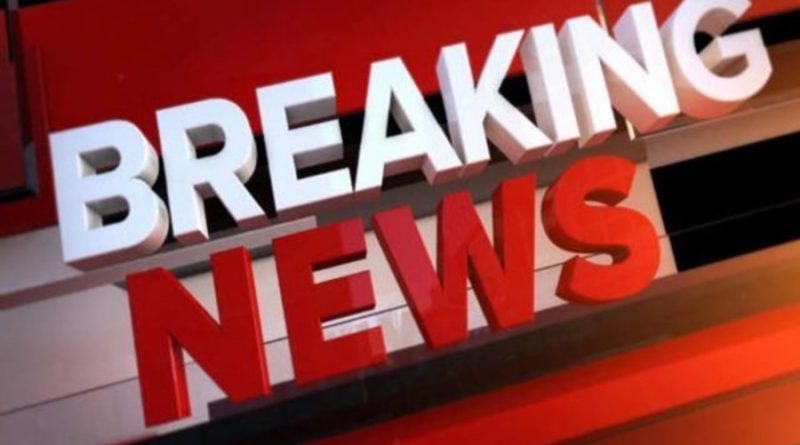 The news of the death of Chief Anthony Akhakon Anenih was received by Edo PDP with shock. The announcement from the Family at 9.00 pm yesterday evening : Titled
“OUR PATRIARCH, CHIEF ANTHONY AKHAKON ANENIH, PASSES ON” said: “With a heavy heart and total submission to the will of the Almighty God, the family of Chief Anthony Akhakon Anenih, CFR, The Iyasele of Esanland, announces his passing into glory today, Sunday, October 28, 2018 after a brief illness”.

It was with a heavy heart that we received the news of the death of our leader, father and mentor, Chief Anthony Anenih, The Iyasele of Esanland, former minister of Works and Housing, and former Chairman of the Board of Trustees (BOT) of our party. He was 85 years old.

National leader, as he was affectionately called, served Nigeria with all his might. He was a unifier, builder of men and a great political strategist. He was popularly known as “Mr Fix-it” for his ability to solve and navigate knotty political situations.

In Edo State, he was our pillar, light, pathfinder, bridge builder,
and detribalised leader. He shone brightly and lit many candles. He was a leader par excellence. Coming from a minority zone and from a minority tribe in our state, he exceeded natural barriers so that others can aspire without fear or Man imposed limitations. A great organiser, mobiliser and an inspiration to men and women of goodwill.

As we await further details from the family, we call on all his admirers to continue to pray to God to grant Him eternal Rest.